"Hamilton Easter Field was born into a wealthy Quaker family in 1873. He studied at Harvard College and Columbia University, was proficient in five languages, and traveled extensively in Europe as a young adult, studying literature, music, and painting. In the summer of 1902, as a New York artist and art critic, he came to Ogunquit with young French protégé Robert Laurent in search of a summer home. He began buying property in Ogunquit’s Perkins Cove and when Laurent’s formal education was complete, the two built a studio and opened the Summer School of Graphic Arts, where Laurent taught sculpture and wood carving while Field taught painting and life drawing.

Field’s students were more diverse and experimental than Charles Woodbury’s more academic followers.  According to one account from George Karfiol, son of artist Bernard Karfiol, “Woodbury’s school featured the outdoors: landscape and seashore. Field’s school worked more indoors and featured sculpture and work (drawn) from the nude model … One might say that in student body and attitude, the Woodbury school was Boston-oriented; the Field school was New York-oriented. They didn’t quite speak the same language.” 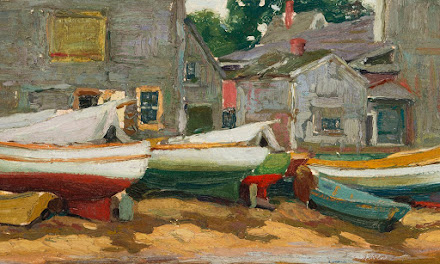 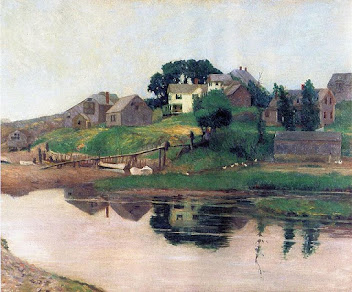 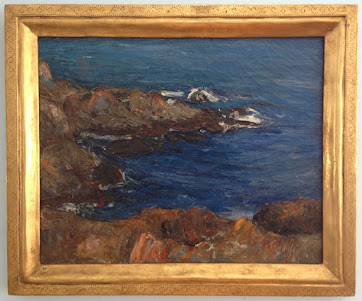 "On the Maine Coast, Ogunquit", 1913, by Hamilton Easter Field 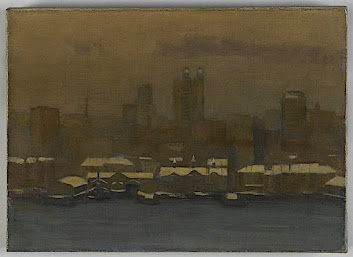 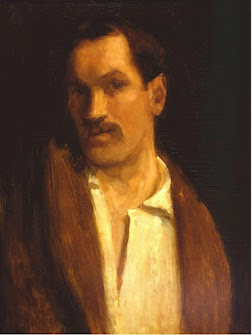 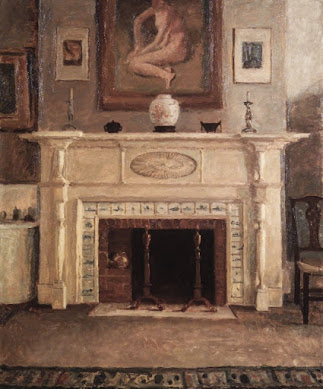